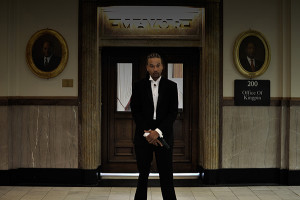 Charleston, Missouri native Artist, Kingpin is the label’s 4th artist with his upcoming new album release. The venture comes after a long round of conversations about the business of music and its increasingly changing reach to audiences. Born in 1983, to Bessie Tarver and
Fred Jennings, Rodney “Kingpin” Townsend grew up in Charleston, Missouri (a rural town in the “Bootheel” of the show-me-state). Whether he was b-boxing on his grandmother’s porch or making up catchy jingles while eating a bowl of cereal before school each morning, music was part of his life. At that time, he had no idea these early attempts at performing was the foundation for his future aspiration to garner a spot in the genre of rap. Nor did he know the events and experiences he witnessed, while growing into manhood in the housing projects of Charleston, would become the blueprint for his dream of becoming a renowned rap artist.

Tony Thompson, Chairman and CEO of the label stated that, “the label will tap into markets online through social media and also with local concerts to show the true caliber of talent in our own city and state.

“Kingpin” has held various events such as “DAYCARE FOR A DAY,” where community centers are rented out and young mothers are allowed to drop off their children and then the mothers can fill out school applications, job applications etc. The children are entertained with moves, games and various events. Kingpin also is known for various community events such as barbeque’s Labor Day events and basketball tournaments. Kingpin’s priority is giving back to the community, which he was raised and would like to continue this tradition with his musical talents through TBeats Entertainment.

His renewed sense of determination and the sense that he is in control of his destiny, Kingpin has been experimenting with the songs he had penned by mixing in different hooks and beats. With impeccable lyrics born of his street mentality, he is a natural in the rap genre. Influenced by Tupac, Pastor Troy, Biggie, and Lil Wayne, Kingpin began booking his own gigs and performing in front of audiences at various venues across the tri-state area of Missouri, Illinois, and Tennessee. Throughout his travels, he has been afforded the opportunity to meet and/or perform for Yo Gotti and Gangsta Black. Presently, he is in proactive pursuit of his dream and is poised to take the rap game by storm.

Let Me Find Out

by Kingpin | Gangsta and A Gentleman

Book Kingpin for your next event now! 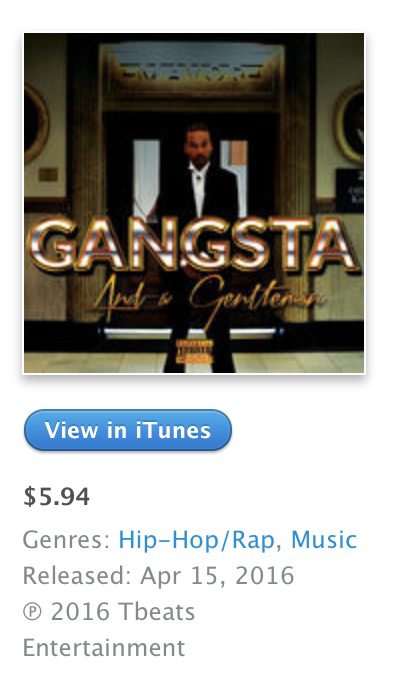